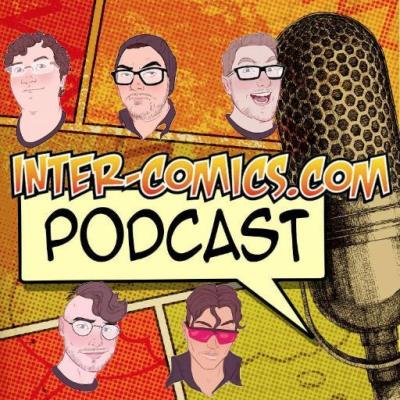 Over the past few months I have been fortunate to be a guest on a podcast located in my very own country! Jack, Matt and Dan have made me feel very welcome on their show and I have thoroughly enjoyed doing each and every one. The most important aspect of these conversations is that they have taught me to finally let go of my British politeness and be negative, but I curb the indulgent anger, that I still do alone! So have fun and listen to these great Inter-Comic Podcasts: 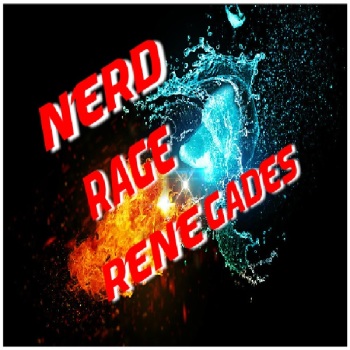 I have always enjoyed whiling away the wee hours talking to Chief and Spin, well to a point because by 4am I do need to sleep! In any case their new podcast covers so much more pop culture than any others. I was delighted to be invited to talk about comics for a couple of hours and talk we did. Covering a host of Marvel and DC books we got to grips with the latest works discussing their strengths and weakness, with passion abound! 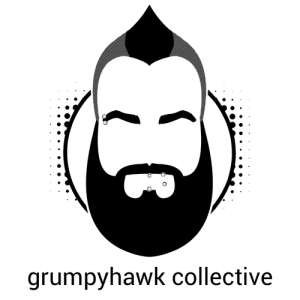 I was recently asked to discuss the fallout from San Diego with @grumpyhawk! He is not as grump as his name would have you believe and we had a really enjoyable talk about the Marvel reformations and Guardians of the Galaxy! 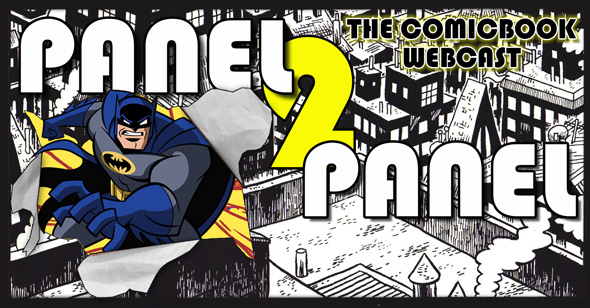 I am very luck to have some friends who run a great little video cast called Panel 2 Panel. I have been asked on a few occasions to join their shows and I have very much enjoyed them, despite having to stay up until 4am! Spin, Chief and Julz are a wonderful trio and I love talking comics to them. I have embedded the youtube clips and web addresses for you to have a gander, if you feel a desire to put face and voice to my words.

This was the best podcast yet because we have a comic historian in our midst. Arlen talks about art in the Silver Age and we have an incredibly insight conversation with the problems of 60/70s copyright and the Stan Lee problem.

More incredibly this was posted on the Bleeding Cool website!

Another great video cast as we discuss the strengths and weakness of the Infinity saga! Initially posted up at Following the Nerd:

Watch as we talk about our favourite comics and our recent buys! Initially posted up at Following the Nerd: